It sometimes seems that our understanding of Lavandin can go through three stages.

The first is to see it as a type of Lavender. This is completely understandable because it has an aroma which is distinctly ‘lavender-ish’ and a name that suggests a connection. And in a way it is ‘lavender’.

There will be a certain altitude Ñ and a certain time of the year Ñ when, if the conditions are right, both are in bloom in the same place and at the same time, and then there is a possibility of cross pollination. This creates the hybrid plant which we know as Lavandin. 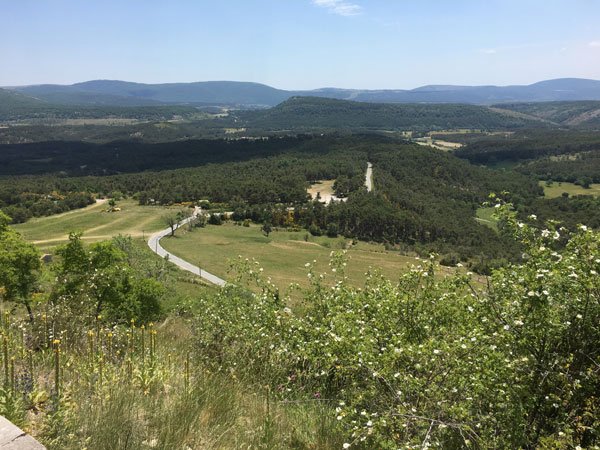 Hybrids are sterile and they cannot reproduce. But they can be propagated by making cuttings, each of which will be genetically identical. The advantage of this is that, sharing the same DNA, each plant will tend to grow to the same height, which is wonderfully convenient when it comes to harvest time and you want to know how high to set the blades of the cutting machine so as to get maximum yield without damaging the plant. (One disadvantage of genetic identity is that if the strain becomes susceptible to a particular disease it can devastate the production as whole fields can get destroyed, which is what happened to the ‘Abrial’ strain.) 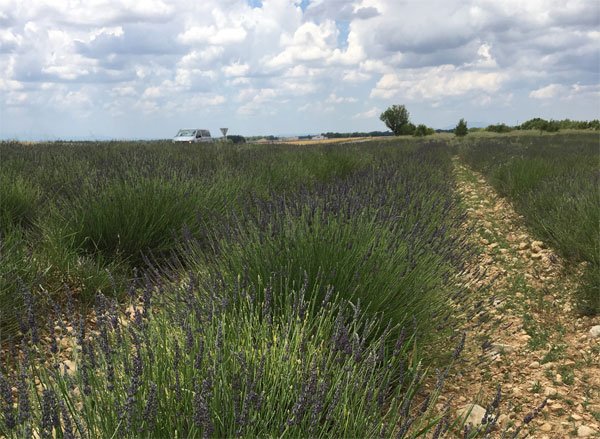 Fields of Lavandin coming into bloom on the Valensole plateau, Provence

Lavandin is a larger and more robust plant than True Lavender, and can produce as much as twice the yield of essential oil. This, along with the relative ease of harvesting, means that the oil is very much less costly, which has endeared it to those wanting a fragrance for soaps, candles and washing powders, etc.

So the second step to understanding Lavandin is to see it as an inferior oil with relatively little therapeutic value, suited only to industrial use: ‘the stuff they put in washing powder’.

But in fact there is a third stage of understanding: Don’t be too hasty to dismiss this oil, which certainly has its own charm and its own value. Why reach for the rare and costly Highland Lavender essential oil when you are looking for a something to add to an inhalation blend, or to splash onto an insect bite or minor cut or scrape? Lavandin could provide the same benefit for a fraction of the cost.

So remember that True Lavender is a rarer plant. Cherish its gentle ethereal magic, and save its oil for those situations which require its specific therapeutic value and its amazingly uplifting psychological and spiritual qualities.

And make sure you have plenty of Lavandin to hand for those ‘household moments’. 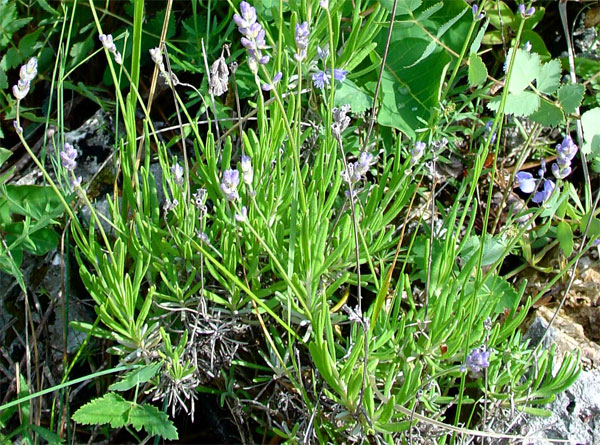 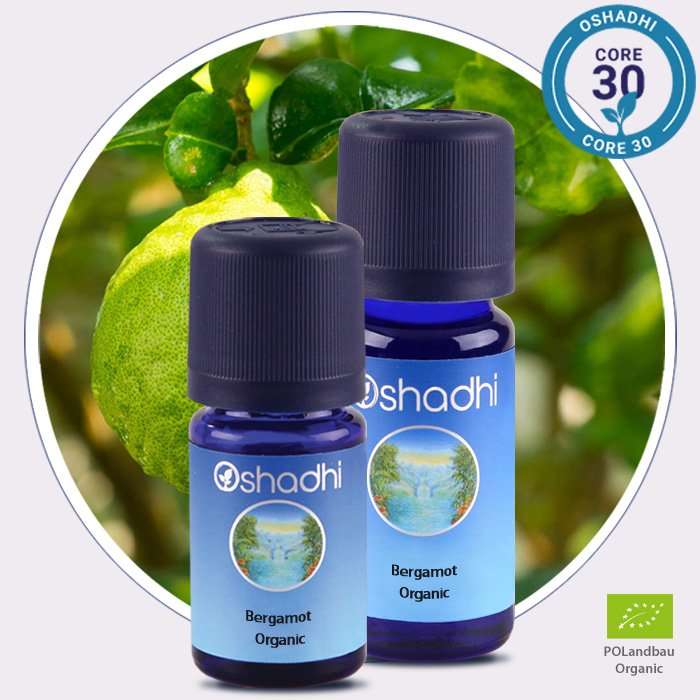 Until the end of August, orders shipping to any UK address containing any Bergamot essential oil will receive free shipping on the entire order!

Simply use coupon BGMFS when you get to the checkout. You can use this coupon as many times as you wish during August! Browse Bergamot essential oils and receive FREE UK shipping.