Sandalwood essential oils: How to choose between the different types 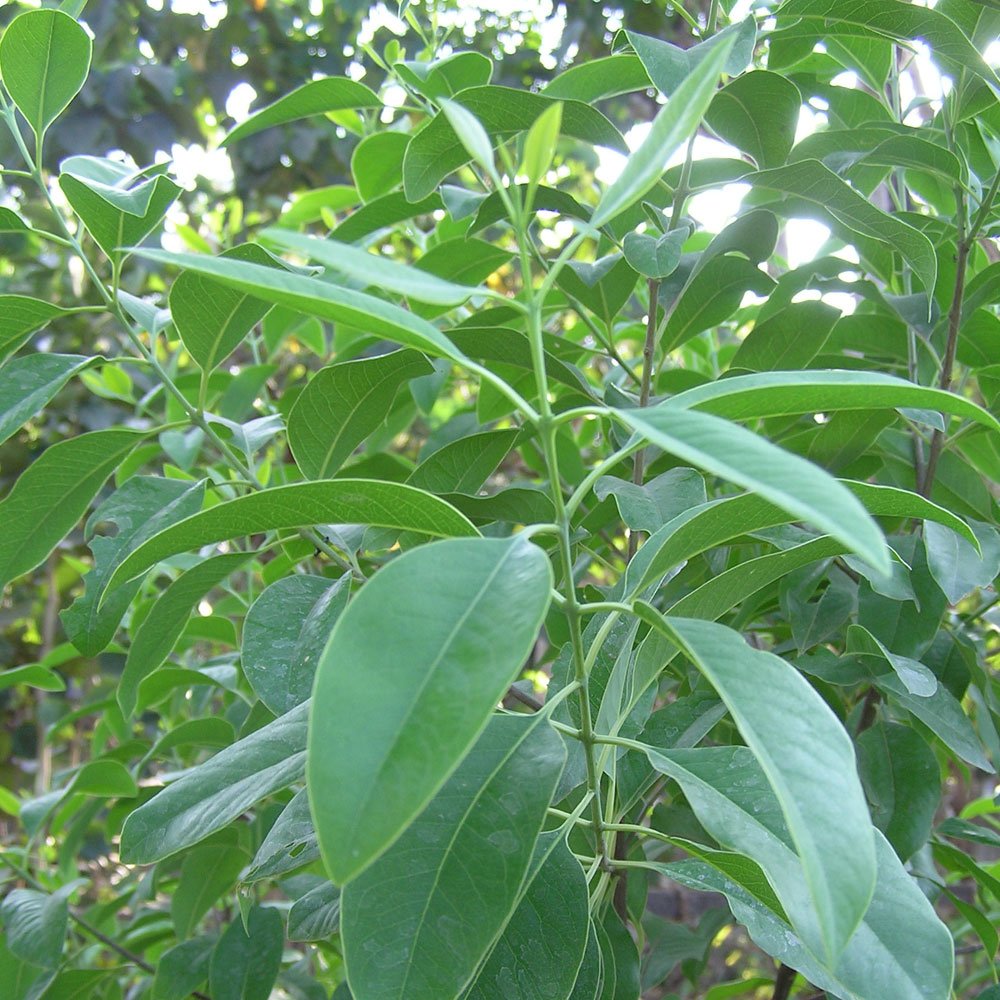 Sandalwood (Santalum album) has been in use for thousands of years in perfumes, cosmetics and toiletries. Its calming, cooling effect makes it an excellent choice for skincare. It is also used during meditation.

In terms of scent, Pacific Sandalwood is the most similar to Indian Sandalwood, demonstrating the same warm, buttery scent. The aroma is slightly less immediate than that of the Indian Sandalwood (it doesn’t jump out of the bottle in the same way) but after a few minutes the scent of both oils ends up in roughly the same place. The chemical profile of these oils bears this out; both have a high content of alpha and beta santalol. The biggest difference is the price, with the Pacific Sandalwood costing substantially less than the Indian type.

In contrast the Australian Sandalwood has a lower santalol content which has implications for the therapeutic value of the oil. The differing chemical profile means that this oil has a much more ‘woody scent’ than the Pacific and Indian variants. Less is known about the therapeutic use of this type of Sandalwood.

In summary: If you like Indian Sandalwood but want to choose another option for either ethical or price reasons, then the Pacific Sandalwood is the best choice. If you are particularly looking for a ‘woody’ rather than ‘buttery’ scent for perfumery try Australian Sandalwood.

And finally – did you know that the Sandalwood tree is a parasite? It obtains its nutrients by attaching suckers to the roots of other trees. It would be interesting to know to what extent the chemical make-up of Sandalwood oil is influenced by the other plants from which it obtains its life force…